Fast forward a little more than a decade and we have yet to see a full recovery among people of color. Even before the current COVID-19 pandemic and economic crisis, Black and Latinx homeownership rates were lower than they were at their peak in the mid-2000s. When it comes to the racial wealth gap, a 2017 report from the Institute for Policy Studies and Prosperity Now found that “if the racial wealth divide is left unaddressed and is not exacerbated further over the next eight years, median Black household wealth is on a path to hit zero by 2053—about 10 years after it is projected that racial minorities will comprise the majority of the nation’s population. Median Hispanic household wealth is projected to hit zero 20 years later, or by 2073. In sharp contrast, median White household wealth would climb to $137,000 by 2053 and $147,000 by 2073.”3 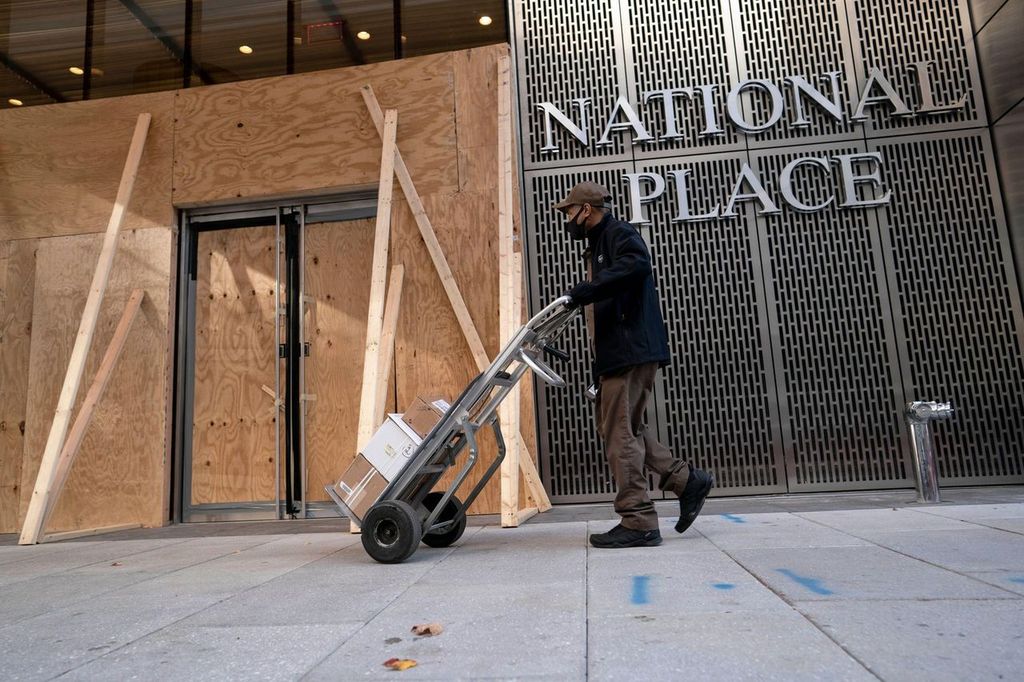 These disparities did not start with the collapse of the housing bubble. Instead, we can trace their roots back to segregation, redlining, and the conscious development of an economic system that was, and still is, designed to exploit Black, Indigenous and non-Black people of color. There is a reason that despite legislation such as the Fair Housing Act, Black and Latinx homeownership rates have been virtually stagnant since the 1970s.4 There is a reason that the median net worth of Black families has fallen to roughly half that of 1983 levels while the median net worth for white families has increased 4,000 percent.5 And there is a reason that Black, Latinx, and Indigenous communities have been disproportionately affected by the COVID-19 pandemic. That reason is an entrenched and interconnected system of white supremacy and racial capitalism, which secures the dominance of whites, extracts social and economic value from non-whites, and ensures that our institutional policies and practices strengthen this order.

Confronting, challenging, and overcoming this system will require a comprehensive approach that reckons with the history and perpetuation of structural racism, the intersections of racial and economic inequality, and the limitations of conventional reforms and economic development strategies, and advances social, economic, and ecological interventions that are equitable, just, and implemented across institutions and geographies.6 7 Since 2000, The Democracy Collaborative has been wrestling with this challenge, proposing and experimenting with alternative institutions, approaches, and interventions at various scales that could point us in a direction of an equitable, democratic, and reparative political economic system.

As such, we are excited to introduce this Housing Indicator Tool (HIT). HIT is an important advance in diagnosing and addressing housing inequality in the Capital Region. The indicators collected here identify the many inputs that are required to produce affordable housing and measure each jurisdiction’s commitment to increasing production and ensuring preservation of affordable housing units – both of which are critical first steps in addressing racial and economic inequities in the region. However, simply establishing and meeting specific targets related to the number of affordable housing units will not guarantee a direct and equitable impact on communities of color and we cannot assume that will be the case. Pursuing racially equitable housing outcomes goes beyond setting aside affordable units as the neighborhoods become increasingly unaffordable. It means looking at our housing system holistically and structurally, and operationalizing equity throughout an entire affordable housing process, from inception to implementation.

With this in mind, as you read through the tool, we recommend you consider the following recommendations:

As with any measurement tool, we anticipate an iterative process of examining inputs and outputs in service to more racially equitable outcomes. The lessons we learn here will help to inform our efforts now and in the future.

Finally, these indicators are a small part of informing how we do business. Many jurisdictions have signaled their commitment to addressing racial disparities by hiring equity officers charged with applying an equity lens to guide decision making internally and externally, among other things. Some have even gone so far as supporting affordable housing project innovations that comprehensively addresses health, wealth and workforce development initiatives. This moment calls for solutions oriented innovation, necessitated through structural innovations that can only be accomplished through collective ideation. We have to start somewhere.